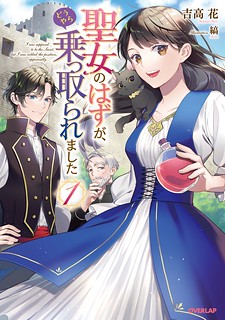 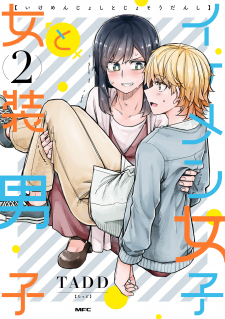 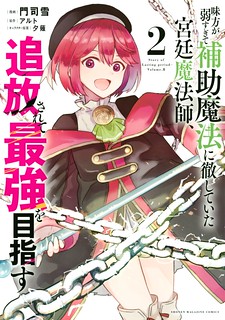 A Court Magician, Who Was Focused On Supportive Magic Because His Allies Were Too Weak, Aims To Become The Strongest After Being Banished

Chapter 12: The Motherfucker Is Planning A Deception. 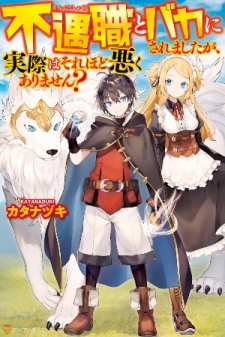 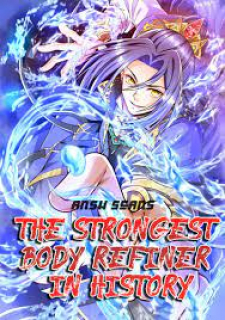 The Strongest Body Refiner In History 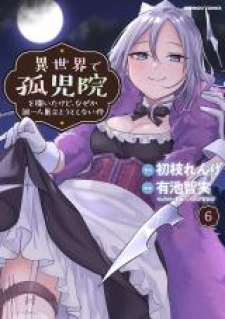 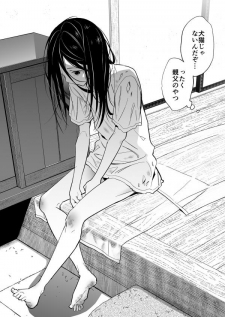 Chapter 60: I'm Going To Buy "that" For The Girl With No Relatives 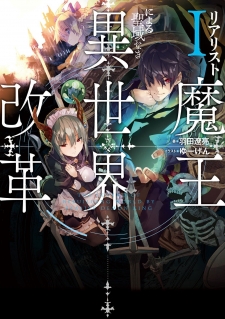 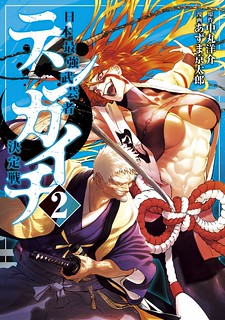 Chapter 22: The Strongest Myth In The Land 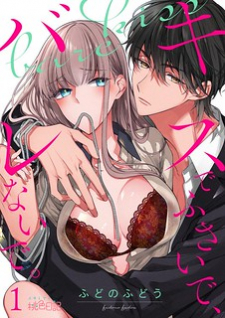 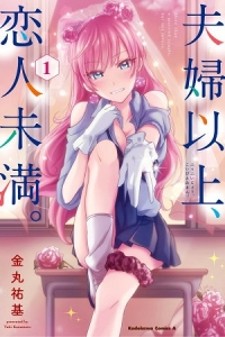 Show Less ⇧ Show More ⇩
Broke young man + chainsaw dog demon = Chainsaw Man. The name says it all! Denji's life of poverty is changed forever when he merges with his pet chainsaw dog, Pochita! Now he's living in the big city and an official Devil Hunter. But he's got a lot